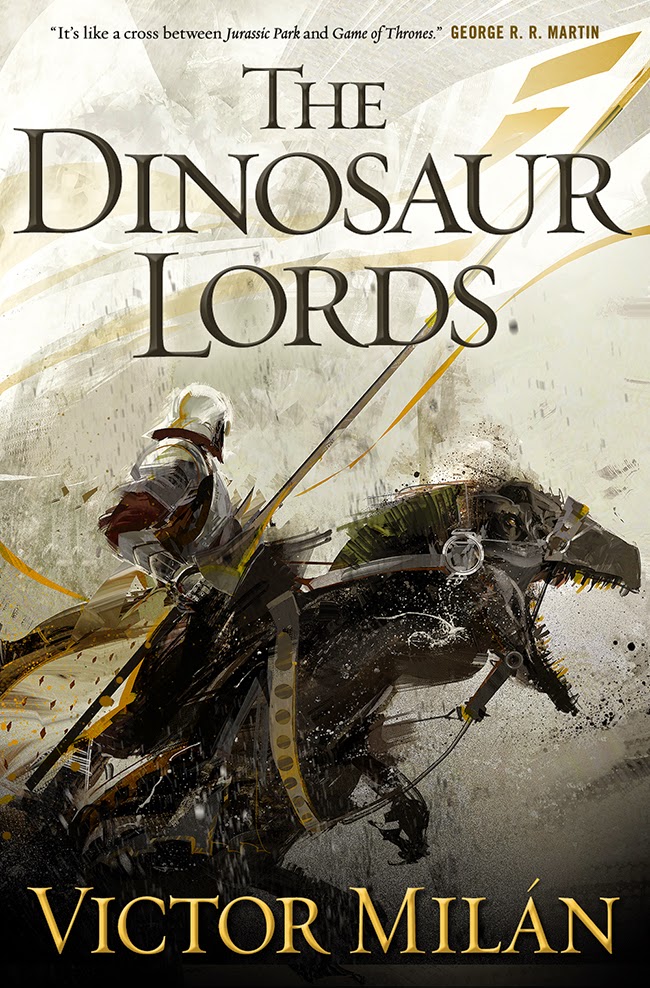 Here is a new setting that just screams for an RPG campaign- The Dinosaur Lords is set to be released by TOR in 2015.

A world made by the Eight Creators on which to play out their games of passion and power, Paradise is a sprawling, diverse, often brutal place. Men and women live on Paradise as do dogs, cats, ferrets, goats, and horses. But dinosaurs predominate: wildlife, monsters, beasts of burden – and of war. Colossal planteaters like Brachiosaurus; terrifying meateaters like Allosaurus and the most feared of all, Tyrannosaurus rex. Giant lizards swim warm seas. Birds (some with teeth) share the sky with flying reptiles that range in size from batsized insectivores to majestic and deadly Dragons.
Thus we are plunged into Victor Milán's splendidly weird world of The Dinosaur Lords, a place that for all purposes mirrors 14th century Europe with its dynastic rivalries, religious wars, and byzantine politics…and the weapons of choice are dinosaurs. Where we have vast armies of dinosaur-mounted knights engaged in battle. And during the course of one of these epic battles, the enigmatic mercenary Dinosaur Lord Karyl Bogomirsky is defeated through betrayal and left for dead. He wakes, naked, wounded, partially amnesiac – and hunted. And embarks upon a journey that will shake his world.

I hope the book is as good as the idea of it is! Seems very Cadillacs & Dinosaurs. I'm sure we'll be seeing a movie franchise of it if there's any success with the book.
Posted by Jeffrywith1e at 3:42 PM No comments: Links to this post

The new series, Star Wars Rebels, is fantastic so far! It greatly succeeds in capturing an old-school Star Wars feeling that seems like we haven't felt since... a long time. Long time. Or since the original trilogy. I feel this has something to do with the choice of background music, but that observation is for another time. This post is about another blogger who is doing episode by episode write-ups from an RPG point of view. Bogganknight has a blog called Kippers and Jam that is hosting these write ups. Each episode is presented as if it were a gaming session and the actions and plot developments in the show are seen through the Star Wars D6 lens as if the players rolling dice are determining the story's outcomes. Brilliant.

This has been done quite well before with the Doctor Who RPG by the talented Siskoid. (that guy is amazing! left no Who aspect unobserved) See his astounding work here.

Bogganknight's write ups capture the natural adventure that is prevalent in both the RPG and the episodes. Rebels and D6 go so well with each other that the ingredients are remarkably compatible. He is simply putting the words to two things that already fit perfectly together.

Here are links to the episode/game session write ups so far:

Posted by Jeffrywith1e at 12:49 AM No comments: Links to this post

Platt Okeefe is an Expanded Universe character that appeared in many of the West End Games Star Wars RPG products. She was a well known smuggler and a publisher with a her own popular guide on the smuggling trade.

Even though she was a product of West End Games, she has made an appearance in the FFG Star Wars game. This picture is the cover of an in-universe book called The Smuggler's Handbook, it is included in the Free RPG Day book Under a Black Sun . I suppose the New Edition tag is part of the joke, which is brilliant, really.

I thought it was cool that FFG did this and it's an indication that this franchise is in the right hands.

also, it appears someone has already statted her for the new game. 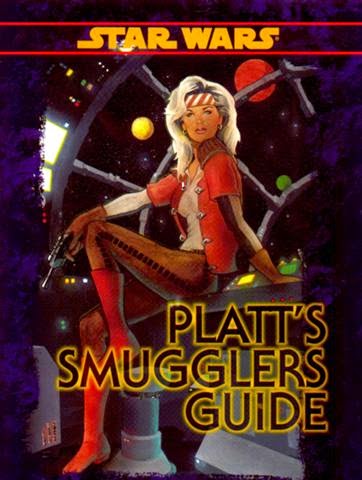 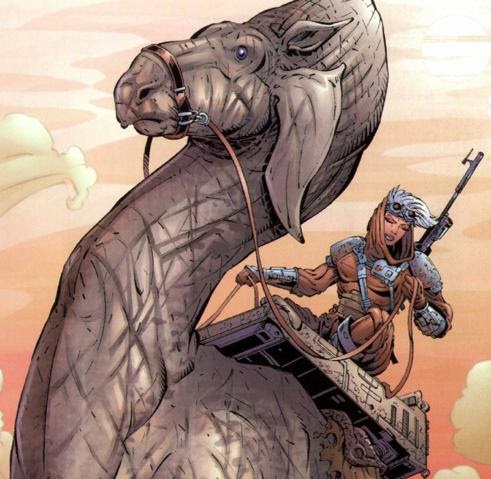 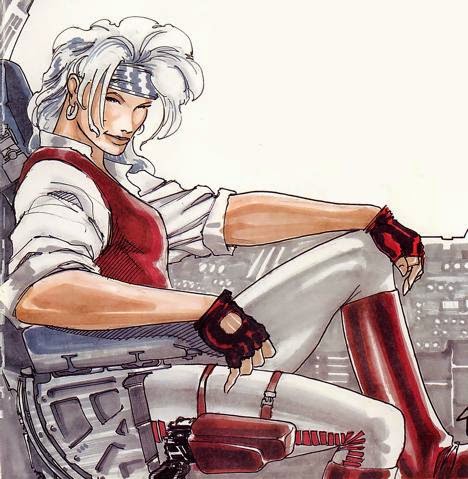 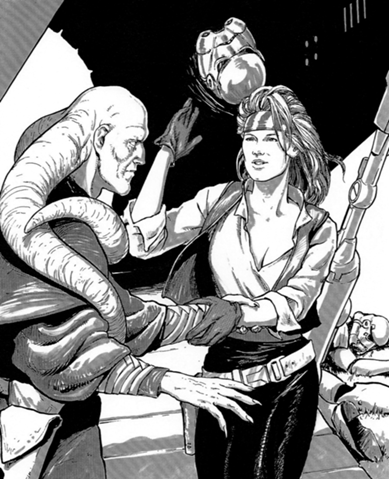 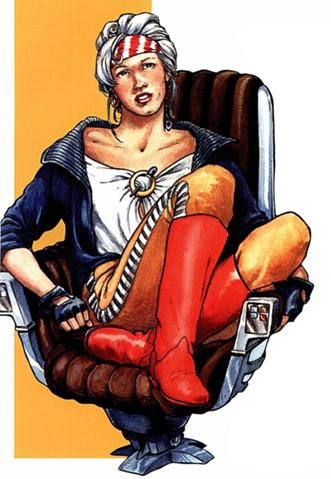 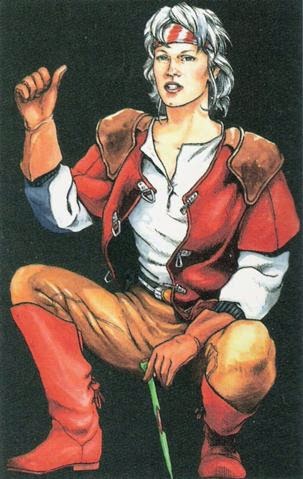 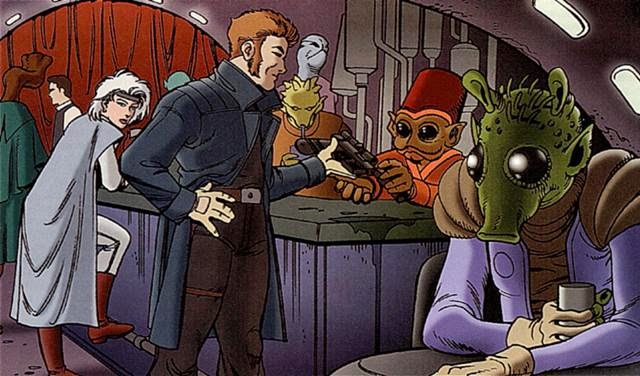 Posted by Jeffrywith1e at 9:26 AM No comments: Links to this post

Email ThisBlogThis!Share to TwitterShare to FacebookShare to Pinterest
Labels: Edge of the Empire, Star Wars D6 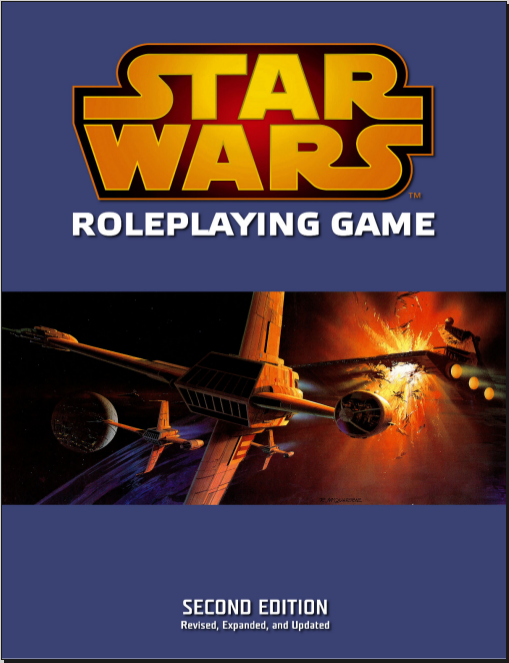 
Enjoy and may the Force be with you.
Posted by Jeffrywith1e at 3:09 PM No comments: Links to this post

Who is this guy?