In my re-read of G.I. Joe: A Real American Hero comics, I found something weird about issue 19. I discovered that the first ninety-nine issues of G.I. Joe had the same exact corner box differing only in color schemes. Issue 100 broke the tradition and going forward the corner box would cycle through various artworks of several of the main characters.  The only exception to that first ninety-nine issues was issue 19. What are we even talking about? Long time fans of Marvel Comics will know exactly what we're referring to. The corner box in almost all classic Marvel comics was a traditional part of the comic cover art. This is the rectangle that has the Marvel logo and below it is a picture of a character or often just the head of the characters of the relevant book. Below the image was the issue number, the month and the US $ price and in tiny print the UK and CAN(ada) prices. Earlier publications had these at the very top. At some point the issue number and prices moved to the bot
Post a Comment
Read more 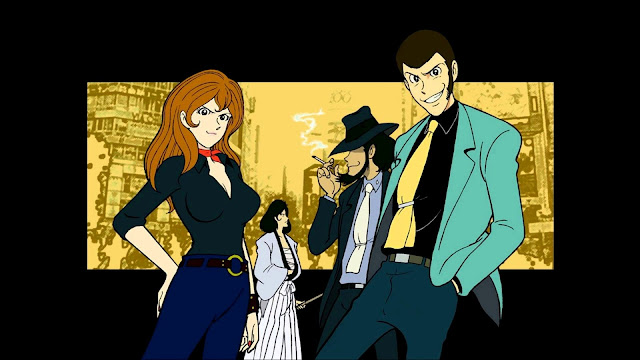 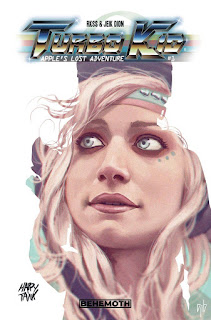 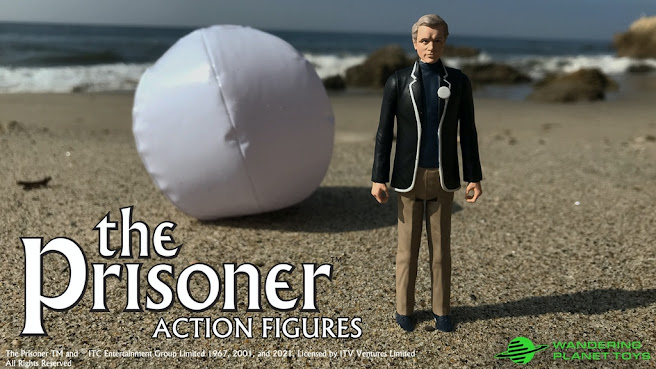 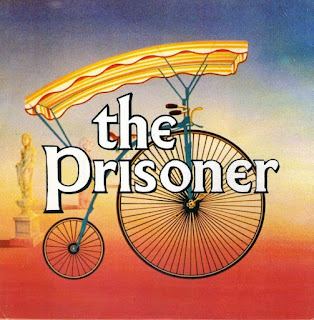 The Prisoner on the Internet Archive 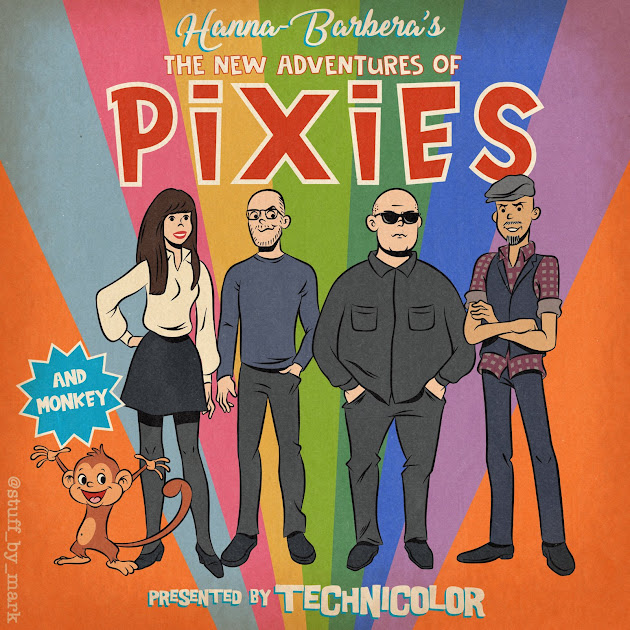 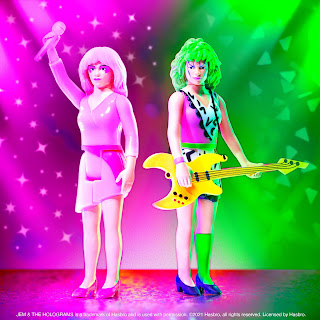 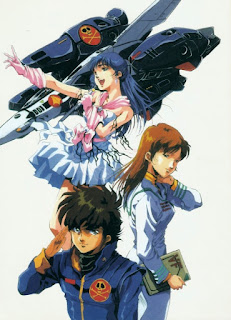