TSR is back (but not the same) to produce a new magazine! Here's a post found on the EN World forums...

Hi guys, this is Jayson. I'm the editor for Gygax Magazine.

Gygax Magazine is myself, Ernie Gygax, Luke Gygax, Tim Kask, James Carpio, and Jim Wampler. Our first issue is out in December; since it's not finished yet, we've been pretty quiet about things until it's ready.

Just to address some of the questions, I thought it was best that I leave a reply. We do own the trademark for TSR, and have since December of 2011. We are a new company, not the old TSR, as they were purchased by Wizards in the '90s. The trademark was abandoned about nine years ago, and we registered it in 2011.

We decided the best thing to release first as TSR was a gaming magazine, because we wanted a way to bridge the traditions of the old guard with the awesome new games that are out today.


Here's a snippet from our ad prospectus.....
so now you all the official word there is at this time.

Gygax is a gaming magazine for new and old players alike.

We are looking forward to the games of tomorrow and today, while preserving the traditions and history that  got us where we are now.

Our articles and features cover current independent and major publisher games such as Pathfinder, Savage Worlds, The One Ring, Shadowrun, Godlike, Labyrinth Lord, Marvel Heroic Roleplaying, Warhammer 40k Roleplay, Traveller, and others, as well as classic out-of-print games with a modern following, like AD&D, Top Secret, and Gamma World.

Our features include comics by Phil Foglio (What’s New With Phil and Dixie), Jim Wampler (Marvin the Mage), and Rich Burlew (Order of the Stick). Contributors include Jim Ward, Cory Doctorow, James Carpio, Ethan Gilsdorf, Dennis Sustare, and many more.

Publishing quarterly in print as well as PDF and iPad editions, we hope each issue of Gygax will be an anticipated and treasured addition to any gamer’s library. 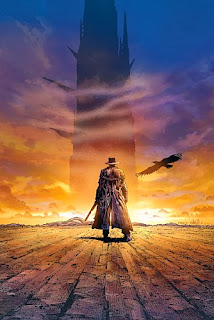 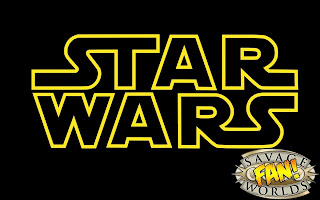